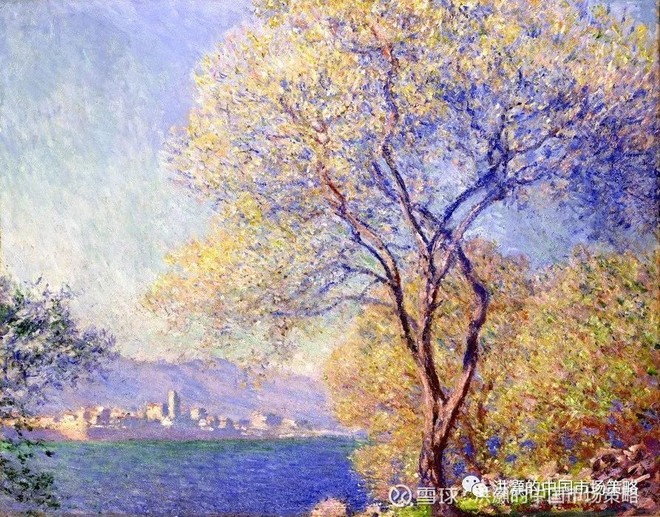 China’s food inflation has remained above 10% for 12 months. Almost overnight, the new mantra to economize food extravagance swept through the country. Amid the rolling news coverage, various entities sprang into action to respond. Among the most memorable that are some restaurants have started to require customers to order food according to their body weight, and some have initiated a policy of “N-2” – N people should order N-2 dishes. There are even calls to stop the production of the beloved and now world-renowned Moutai, as the production of rice liquor consumes a lot of grains.

However, if we look at the cumulative agricultural output value this year, it is indeed above trend in June. And the unit yield of summer grain harvest is at its highest in history. Of course, there are lags in reporting these data, and the impact of the severe flood has not been reflected in the June data. Meanwhile, the demand side is subdued. Latest data show that urban unemployment rate based on survey remains elevated at 5.7%, and the average for 31 major cities is at 5.8%. The unemployment rate of the population with college diploma and above is actually 19.3%, and has been rising from 15.5% in April and 17.2% in May. Of course, this number includes fresh grads and has often been high during the graduation season. But there is a notable increase this year. Disposable income growth is still negative, and so is retail sales growth, which is well below expectation.

In sum, the inflation pressure on food is not demand-driven, but rather is related to supply constraints. As the weather conditions are difficult to predict, and pork import seems to have stalled, it is safe to assume that food inflation pressure is likely to persist in the near future. As such, the conservative Chinese wisdom would call for food conservation. Meanwhile, for monetary policy to support the economic recovery, it has to tolerate temporarily higher inflation. As the rivalry between China and the US continues to escalate, it pays to retain some leeway for stimulus should risks continue to rise. It is not surprising that recent official speeches have to emphasize latent risks, especially from overseas.

The emphasis has a point. We have examined the relationship between China’s excess food inflation pressure versus the US long bond yield in recent years, and found close correlation. China’s excess food inflation, as measured by China’s food CPI minus non-food CPI, is at a level similar to early 2008, the onset of the global financial crisis and an episode of heightened global inflation till mid-2008 (Figure 1). As such, China’s elevated excess food inflation bodes ill for near-term US long bond price. The US long bond price has arrived at a short-term peak, and is waning and set to reverse together with spot Gold in the near term (Figure 2). This is consistent with our observation with traders reducing their extreme gold  net long positioning based on the CFTC data two weeks ago (please refer to our report “Dual Circulation in a Changing World” 20200803). Indeed, gold has started to correct last week.

Figure 1: China inflation vs. US long yield and gold

Figure 2: US long bond price vs. gold; gold will be under pressure in the near term

A reversal of downward momentum on US long bond yield also hint at the US rally is entering its late stage (Figure 3). A sudden collapse in the momentum of the US stock market, while it is very difficult to time now and is altering the historical relationship of almost all market-timing factor models, will spell trouble again for the global markets – as it did in March. The fact that such momentum reversal is now hard to time by those quantitative models we used to depend upon so much is a warning of the unprecedented market conditions we are trading in.

Figure 3: US long yield downward momentum has waned and reversed; stock rally appears to be at late stage

The point gain in the S&P500 index appears excessive, and we are almost at the level of late January 2018 and late December 2019. Both episodes were at the late stage of the stock market rally then, and followed by epic market volatility. The Chinese believes in “preparing for the rainy days”, and the market should heed the signs from these wisdoms of thousands of years.