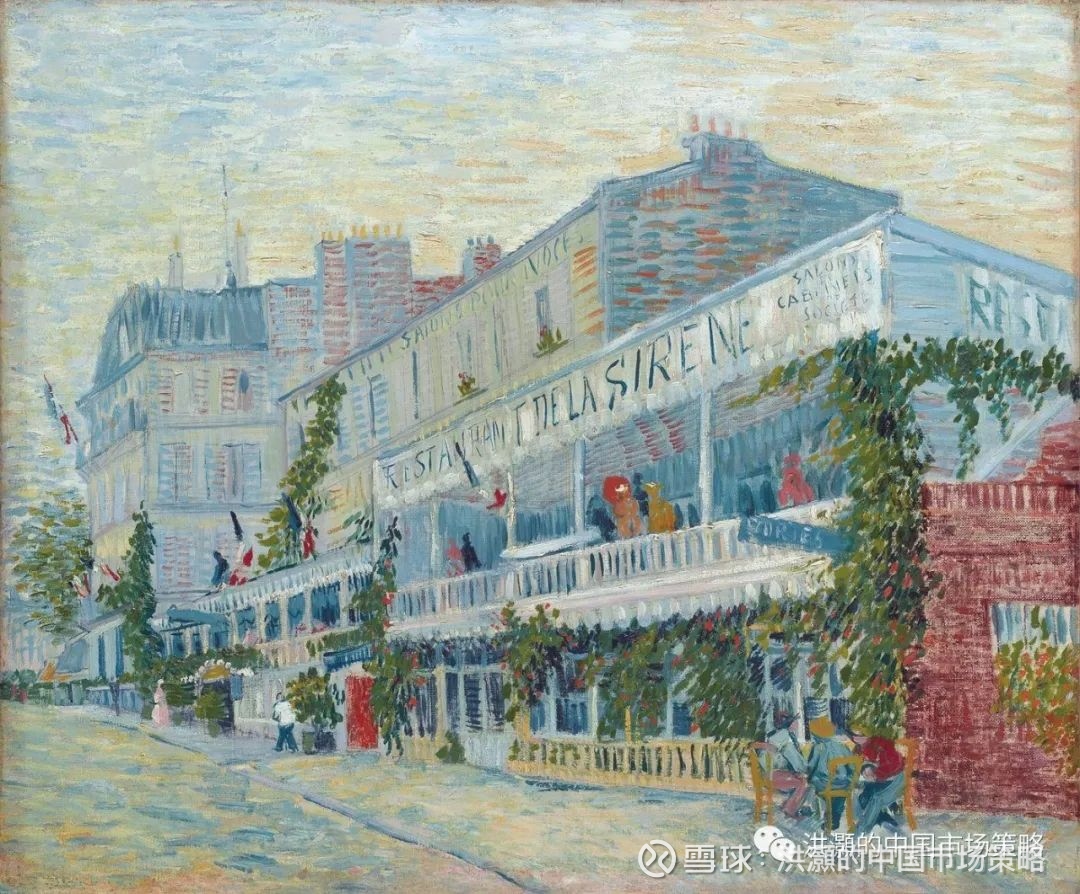 China’s stock market hit another snag on Friday, with the Shanghai Composite plunging almost 4% and the ChiNext over 6%. Concurrently, the realized volatility on the major indices surged back to the level last seen in late 2018 when the trade disputes between China and the US were escalating, and to the level in February this year when COVID-19 was ravaging China. The correction we forecasted two weeks ago is still unfolding (“Running with the Bull”, 20200713). It is a volatile market to trade.

Against this vexing turbulence, I was invited to present at an online forum organized by the Renming University, together with other great economists who are renowned in different disciplines of the market. I was asked whether easy monetary policy had induced financial arbitrage in the market, and consequently liquidity was not helping the economy where it was most needed. A question such as this implies that the consensus is nervous by a potential prospect of monetary policy fine tuning, especially given the recent strong market surge and the murmuring talks about a bubble similar to 2015. Meanwhile, a high-level meeting on China’s property market chaired by the vice-premier emphasized on reining in property market speculation.

All policies have costs. The costs of an easy monetary policy for any market, be it China as an emerging market or the US as a matured and developed market, are that such policy tends to induce market speculation. At a time when market liquidity is abundant, as shown by the daily market turnover of well over a trillion yuan, when the future is uncertain as seen in the surging market volatility, people will not be bothered to focus on the fundamentals, and will trade aggressively instead. After all, the heightened uncertainty makes our future increasingly inscrutable and thus futile to study the fundamentals. Given the liquidity and the uncertainty, people will trade and speculate out of avarice, rather than buy and hope. As such, we can think of market gains driven by intensifying speculation as a necessary cost for any monetary easing. The key for policy decision is to see whether such costs outweigh the necessity of the easy policy.

We would argue that policy should remain supportive. Second-quarter GDP’s structure is worse than expected, and the economic growth in the first half is still negative. The employment picture remains clouded, and service industries and SMEs are still struggling. Looking forward, the tension between China and the US is escalating, and likely to remain so till the November US election. In short, the economy will need all the help it could get from fiscal and monetary policies. While a drop in market interest rate below the official deposit rate did create some temporary arbitrage opportunities to easily earn a positive spread in the second quarter this year, but that is the whole point of allowing the market to function so that the force of arbitraging could revert market prices back to normal. After all, the loopholes in China’s financial system that had created persistent arbitrage opportunities, when market interest rates were consistently below benchmark deposit rate before the liquidity crisis in June 2013, have been plugged since the financial industry reform.

Meanwhile, property tightening can be a prelude of subtle changes in policy tunes. During the second quarter, property buying fervour once again grabbed the news headlines. Many cities once again are witnessing long queues of buyers to win a lottery to buy property. And property sales volume is now mostly back to the pre-COVID19 levels in many cities. Cement production machines are humming. As property bubble posted a bigger systemic risk to the Chinese economy than the stock market, especially when large-cap stocks are still of cheap valuation, it is not surprising policy makers are paying close attention.

That said, we note that since 2014, property price inflation and stock return have been inversely correlated (Figure 1). And although news headlines about property speculation is gripping, property price inflation is actually tame, especially given the low interest rate level. If the authority is seeing the same picture, then the signal from the property meeting is to cool off the momentum in the property market, rather than a hawkish property tightening. If property price inflation remains mild, it is not a bad omen for stocks given the inverted correlation since 2014. Further, market interest rates are still near historic lows, corresponding to the lows in Chinese stocks in history (Figure 1). And the very long-term technical chart for China’s largest blue chips is showing a secular uptrend (Figure 2). Except the ChiNext, the valuation of major Chinese indices valuation is low, especially for the large-cap indices such as the SSE50, CSI 300 and the HSCEI (Figure 3).

In the near term, the decision point is to balance the need to stabilize the economy versus to quell market speculation. The upcoming Beidaihe meeting will reveal more clues. The market understands these intricacies, and thus will likely to continue struggling amid the emerging heavy sales of insider stakes in many listed companies in the coming weeks. While long-term valuation is supportive of the large caps, the instinct to trade out of human avarice will blind the longer-term picture of a future in five or more years. The volatility in the expensive ChiNext will continue to roil sentiment. And as such, the market will remain unsettled for now.

Figure 3: The valuation for China’s large-cap indices is low; but the ChiNext is expensive.