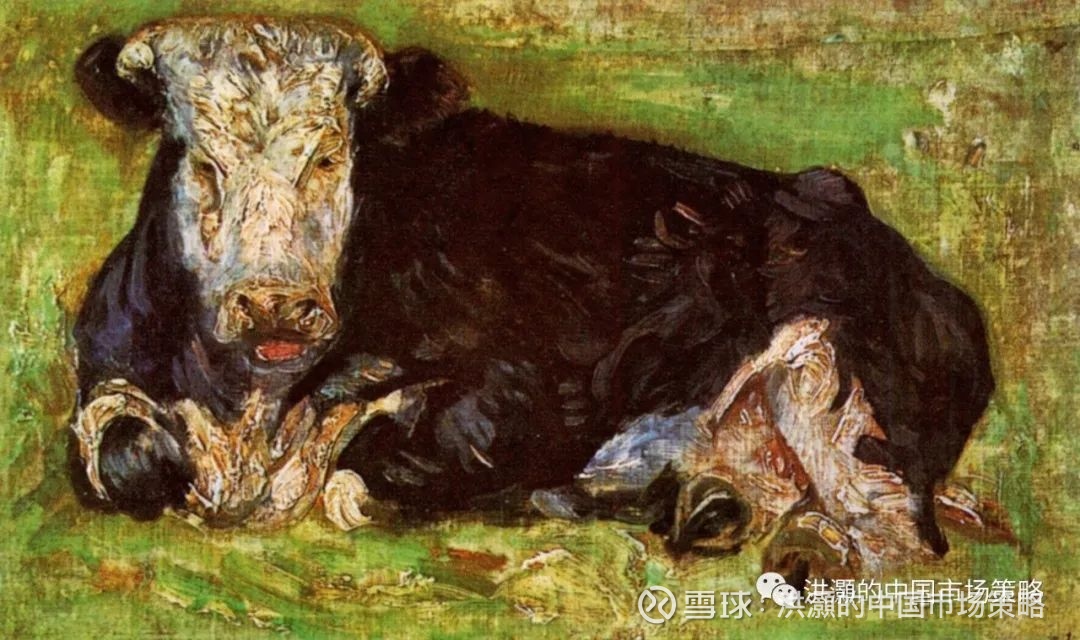 China’s record-breaking stock market surge with gaping volume is once again turning heads. All of this year’s gain has been from the past two weeks since the dragon boat festival, when the PBoC cut its rediscount loan rate for the first time in a decade, and the China Securities Finance Corp (CSFC) lowered margin requirements for brokers. The market read the news as signs of the PBoC’s easing inclination and the first relaxation of regulator’s grip on margin trades since the 2015 bubble. News from the Lujiazui Forum about the supportive policy tenet from the top is also encouraging. Even though brokers have more capital to deploy for margin financing, the sudden surge in trading volume still overwhelmed some of the smaller brokers.

Sentiment indicators are once again running into overdrive. Major indices soared into the most overbought territory since 2004, including the period of 2007 and 2015 bubble. AUD, a good measure of China’s economic fundamentals due to China’s reliant on Australia’s commodity exports, is rebounding and is diverging from China’s still falling Industry Value Added (Figure 1). Such an observation suggests that the market is running ahead of fundamentals. And the correction starting last Friday is likely to continue, sending doubts to the early but wavering bulls.

Figure 1: AUD recovery suggests sentiment is recovering ahead of fundamentals.

Naturally, the question now on every trader’s mind is whether the bull run is over, and what we have seen in the past few weeks are merely a fleeting technical rebound. Last week during an online live forum of more than 90 minutes on Wind, China’s largest professional financial platform, I was inundated by a flurry of such questions from almost 5000 conference participants. After all, after trading within the most-likely range of 2700-3200 that we forecasted last November for eight months, the Shanghai Composite (SHCOMP) is now testing our upper rational range of 3500. (On 2019.11.10, we forecasted the trading range of SHCOMP in the next twelve months to be 2500-3500, with 2700-3200 being the most likely range. SHCOMP’s actual trading range since  our forecast has been 2646 – 3456, with being under 2646-3200 for around eight months.)

We believe the upward trend remains intact. We can show that China’s real yield leads the performance of the SHCOMP and the Chinese economy by about half a year. And the real yield is recovering from its depth equivalent to the level seen during the 2008 financial crisis (Figure 2). As such, the SHCOMP, as well as the Chinese economy, should continue to its rising trend, if history is a guide.

Figure 2: China’s real yield portends a continuing recovery in the economy and stocks

Further, our Earnings Yield-Bond Yield model (EYBY) that compares the attractiveness of stocks vs. bonds suggests that stocks are now neutral versus bonds, despite the recent surge in stocks price and bond yield (Figure 3). That is, stocks are not expensive, especially when compared with bonds. Further, EYBY is also a momentum model. It shows that trends, either rising or falling, once formed, will persist till the end - if history is a guide. Even if there can be a pause like it was in 2014 when the SHCOMP lingered around the 2000 level for some time, the final surge to the bubbly 5000 was spectacular.

Figure 3: Stocks are neutral relative to bonds. But trends tend to persist in Chinese markets.

When we first published our report titled “Strong Man of Asia: Markets at a Historic Pivot” on April 19, 2000 recommending the inception of a significant secular trend reversal, few believed us. And I had received a lot of hate mails for this non-consensus call. We highlighted one of the necessary conditions of the bull market is liquidity. One important liquidity sources is margin financing, which has come back in vengeance after being dormant since the 2015 bubble burst. The percentage of total turnover in margin trade has soared past 12%, a level that tended to invite regulatory attention in the past (Figure 4). Not surprisingly, last weekend the regulators announced a list of vendors that had been providing margin financing but not compliant with rules and regulations. And this weekend, the regulators have been jawboning the perils of an overleveraged market trading on margin.

Meanwhile, net flow via the northbound Connect scheme, another important source of liquidity, has started to slow from a level that is consistent with the inception of moderation in net northbound flow in the past (Figure 5). Such moderation in net fund inflow also suggest a deceleration in recent market velocity.

Despite technicalities, the general mantra from the top remains supportive of the market. At a time when the rivalry between the US and China is intensifying, it pays to have a strong domestic capital market. It helps the domestic sentiment, strengthen the national resolve and finance capital investment into new and innovative industries. In a market where liquidity has started to flow and the future remains uncertain, it is only rational to expect traders to speculate rather than focusing on the long-term. There will be bumps in the road, and the attitude from the top will likely dictate the tempo of the bull run, but the long-term inflection point in China’s market we called in April has now been confirmed.