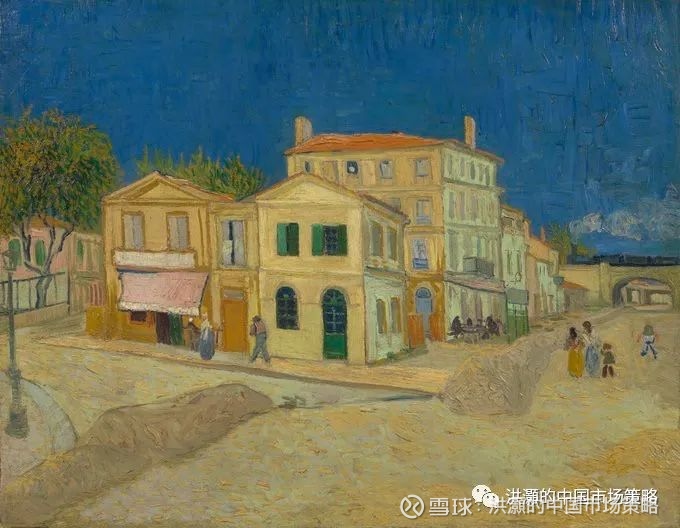 Can China escape the global recession unscathed? It appears increasingly unlikely. In our previous report titled “Is China a Safe Haven?”(20200310), we discussed how global integration of supply chain in the past two decades would mean that China could not recover all by herself. Now, the global outlook continues to darken. Yet the Chinese rhetoric is incredulously optimistic.

Last few weeks, February Chinese economic data, such as the growth of Industry Value Added, retail sales, and residential housing starts, have plunged to their lowest in history. And China Beige Book continues to see deteriorating data in March.

The Caixin magazine, one of the preeminent Chinese financial media, reported anecdotal stories about dramatic cuts in export orders from the US and Europe. Restaurants, travel and housekeeping industries are among the worst hit. Although many big cities reported above 80% work force had been back to work, companies were not hiring. Overall job openings have declined by a third, with large companies retrenching 15% and SMEs cutting back up to 40%. These anecdotal data are inconsistent with the official tones.

What is the real unemployment picture? Employment is important, as it affects income, confidence, spending and investment. But China’s official employment data remain remarkably steady throughout economic cycles. Even in the depth of the 2008 financial crisis, it only rose by 30bps from 4% to 4.3%. The latest urban unemployment survey, however, is showing surprisingly a 100bps surge of urban jobless rate, from 5.2% to 6.2% - the highest and the fastest rise in data history.

Our data analysis tracking the high-frequency economic activities suggests work resumption in big cities continues. Cross-referencing these data, an employment picture vaguely approximating the underlying reality emerges. Our data show that more than 80% of workers have traveled back from their hometowns to the cities where they work (Figure 7; the Caixin cover story reported 90%). Meanwhile, upstream industries, such as mining and energy, are recovering the best (Figure 9-11, consistent with Caixin). Yet the average subway rides in major cities are less than 50% of that of last year (Figure 5).

That is, perhaps 50% of workers have not gone back to work despite they have returned to their work bases. Even if we allow a certain portion of the subway rides, say 20%,  are for the non-working population, we can still infer that there is about 1/3 of the workers are not back to work. It is not yet certain that these workers have lost their jobs, but their job uncertainties must have loomed. We can further infer that the situation in the lower-tier cities beyond these big cities must be even worse.

However, there is contradicting evidence to our conjectures. Weekly residential property sales growth has now recovered to close to the level last year (Figure 13). This is baffling. If our inference is logical, and the Caixin story has confirmed it, why are property sales rising? After all, buyers must be certain about their future job prospects before committing to such major long-term investment.

We could only point to the fact that China’s residential property sales had remained resilient during the previous crises – a result of policy stimulus as a response to crises. Is this time different? Will China abandon its mantra to forbid property speculation and turn to property again for stimulus? Meanwhile, retail sales growth, even online retail sales growth, has plunged. We seem to have more supporting evidences than the opposite.

If unemployment is likely to set to worsen, is China still a risk haven? We note that the correlation between China’s stock market and the US has risen since 2001 after China’s joined the WTO, and climbed even further in recent years. When we compare the change in China’s market capitalization to GDP ratio with the Shanghai Composite, we discover a stunning regularity: when the change in GDP cap ratio rises to above 7%, as it did in early 2020, the Shanghai Composite tends to hit resistance in the ensuing months and decline; when the ratio falls to below -20%, the Shanghai Composite tends to bottom out (Figure 1).

We note that the 7% is consistent with the growth target implied in China’s Five-Year-Plan (we have discussed how the Chinese market implicitly reflects this growth target, and how a rising trend line with a compound return of 7% remarkably connects all the important lowest points in the history of the Shanghai Composite. “The Market Bottom: When and Where” 20160604). Meanwhile, the -20% is consistent with the depth of correction each time the Shanghai Composite bottomed in history (please see detailed discussions in our report “Outlook 2019: Turning a Corner”, 20181118), barring the periods of bubble burst in 2008 and 2015. As the ratio has hit 7% and started to fall in early 2020, the resistance in the Shanghai Composite is likely to continue.