洪灝｜The Fed Goes All In 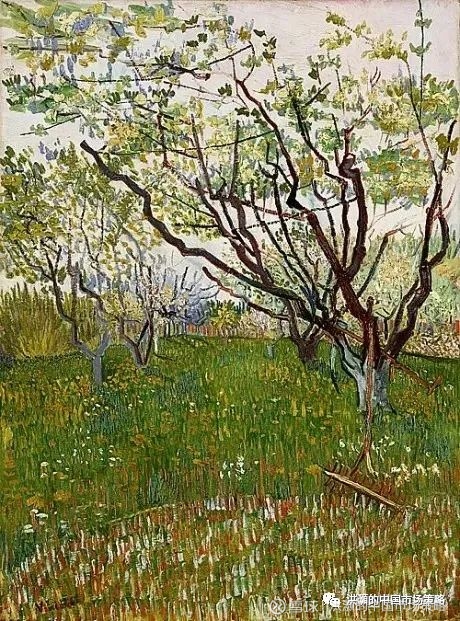 On March 23, 2020, the US Fed launched its unprecedented, unlimited QE, buying almost every credit product on the market except stocks. If no easing of the current liquidity squeeze soon, the Fed’s balance sheet should double at an alarming speed. The size of the Fed’s balance sheet has already swelled to an all-time high, after weeks of repo and commercial paper operations.

However, the US stock market is not reacting. Premarket futures trading hit limit down, before news of unlimited QE flipped the major stock indices back to limit up. But then it was collapsing again, triggering another circuit breaker. At its depth, the Dow plunged as much as 1,000 points. Such epic market volatility wasn’t even seen during the global financial crisis in 2008. At the moment, every trader is gripped by an unspeakable fear: is the Fed out of bullets?

Indeed, one can compare the market today with 1929 and 1987, and we are confronted by an even worse turmoil. Due to the extraordinary market conditions, I have been updating my views via my Weibo and WeChat public forums to stay current with the shifting conditions. Previously in one of these updates, I have made a comparison of the current market trading with 1987. Here, I compare the current crisis to the crash of 1929 that ushered in the Great Depression. Note the striking similarities between the markets of the two episodes (Figure 1). The market has now crashed to a level very close to the important 50% Fibonacci retracement level.

Consensus believes that the Fed has run out of options, judging by the plunge in US stocks despite unlimited QE. However, this is a case of the market misjudging the efficacy of the Fed’s policies by a wrong indicator – the stock market. At the moment, stock market pricing is dominated by extreme sentiment and technicals, and thus is prone to be mispriced. The efficiency of stock pricing comes from sufficient market liquidity. Therefore, in judging the efficacy of the Fed’s policies, we should look at the US credit markets, which is the source of market liquidity.

One of the weakest links of the US market is the BBB bonds, i.e. the lowest rated of investment-grade bonds. In the past few years, falling interest rates has induced a large number of American companies to fund their share buybacks at low rates. Even companies like Apple have gone from zero debt a few years ago, to hundreds of billions of debts issued. In essence, the subprime crisis in 2008 was about lending to wrong people with bad credit; the challenge now arises from lending to wrong companies.

Because these BBB bonds are investment grade, and offer higher yields in a low-yield environment, they are popular with investors, and account for nearly half of all outstanding US corporate debts. However, their ratings are only a notch above junk. Once the company's business deteriorates and its bond rating is downgraded, fund managers will have no choice but to dump their positions in accordance with the fund’s terms. Now that the COVID-19 outbreak is raging in the US, the business environment has deteriorated enough to endanger these BBB-rated bonds.

Recently, we had seen US investment grade bond funds tumble ~20% overnight, along with a historic level of redemptions. Note that this is an investment-grade bond fund. It was previously considered risk-free, but now has plunged nearly 20% overnight. Such sharp downward moves are pointing to heightened credit risks. The good news is that yields on these bonds have started to calm down after the Fed’s open-ended QE policy last night. Meanwhile, credit spreads and swap prices are also showing relief. This is a sign that the market is beginning to give some credits to the Fed’s policies. And traders need to look beyond the stock market for this sign.

Comparing the current market conditions with those of 1929, we have come to the following preliminary conclusions:

- The current market conditions are parallel to those of 1929;

- Even in the case of the 1929 Great Depression, there was a technical rally at the 50% Fibonacci retracement level (Figure 2);

- The 50% Fibonacci retracement level approximates the 3x850-day moving average; for the significance of this long-term moving average and how it reflects the underlying economic cycles, please refer to our 2019.09.19 report “A Definitive Guide to Forecasting China Market”.

Figure 2: Even in the Great Depression of 1929, there was a technical rebound from the 50% Fibonacci retracement level

Figure 3: S&P 50% Fibonacci retracement level is just below 2,100; the market is likely to find a technical bottom in the coming days

The tussle on Capitol Hill last night is typical of bipartisan American politics. Yet, it is precisely this difficult decision-making process that shows their shared goal of passing an economic rescue bill. Otherwise, why waste time negotiating? As for unlimited QE, the long-term damage to the economy is palpable, and we have the last decade and the recent culmination of epic events to prove that. But it is better to be addressed in a different report focusing on the long-term challenges. After all, leadership is about choosing between a bad and a very bad policy. Politicians now are between a rock and a hard place.

The market may retest its lows over the next few days as it tries to bottom, but the 50% Fibonacci retracement level should mark an important stop for traders.