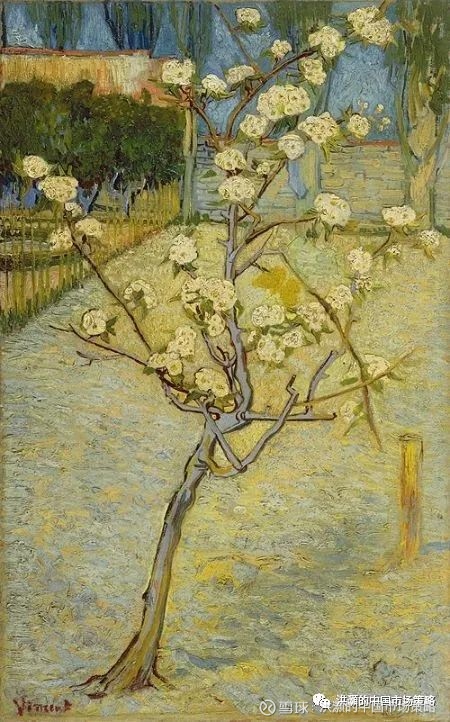 China’s stock market is beginning to show signs of fatigue, amid the epic overseas stock market tumults. In violent torrents, one could only hold one’s head up for so long. The Chinese market has given up most of its recovery, after one of the decade’s most significant sell-offs on Feb 3. Even the prodigious ChiNext rally has stalled, and started to yield to overseas historic volatility.

Consensus remains steadfast regarding the prospects of China as a “risk haven”. It is argued that management has many policy tools at its disposal - unlike its western counterparts. Granted, China’s leverage has surged but still lower than that of many countries, and the central government’s fiscal balance is sound. Yet for at least the next quarter, we cannot count on foreign demand of Chinese goods for growth. We have heard anecdotes that overseas order cancellation are starting to roll in, and unlikely to return for a few months. And domestic consumption, now a significant contributor of growth, will take time to heal.

Only investment is left to drive growth. Such a policy choice is similar to that in 2009, when China initiated the four-trillion yuan stimulus package. Back then, investment contributed over 90% of growth at its peak. As the mantra of discouraging property speculation has been repeatedly emphasized in recent official speeches, the only component left is infrastructure spending (Figure 1-2).

Signs suggest that the local governments are mobilized. Issuance of specific-purpose bonds has been brought forward, and amounted to close to one trillion yuan and rising (Figure 3-4). The press has also been printing stories about “new infrastructure investment”, such as 5G, big data, AI, new energy power stations, the industrial “internet of things”, ultra-high voltage grid, as well as high-speed and city rail.

But note that some of these projects, such as the high-speed and city rail and the ultra-high voltage grid, are items that have already been planned before. These types of new infrastructure investments amount to around 100bn yuan so far, and unlikely will be the growth driver in this challenging environment with growth falling well short of the stated growth target of 6%. Given that infrastructure investment is probably the only policy choice left, and does not require the change of laws by the People’s Congress – unlike a tax cut, it is most likely to be chosen to drive growth again, although the scale of investment will unlikely be too impressive.

So, how do various asset prices reflect these deductions?

The yield gap between China and the US has been widening, implying different growth prospects between the two countries. As the market expects China to pull out all stops to stimulate growth, while the US seems to have limited policy choices, the China-US yield gap has widened to a level that tended to suggest reversal in the past. Interestingly, the China-US yield gap has been a prescient indicator of the peaks and troughs in the Shanghai Composite historically (Figure 5).

Figure 5: The yield gap between China and the US bodes ill for the Shanghai Composite.

As now the intensity of policy responses from the US appears to be exceedingly strong, while China is conscientious of its policy constraints such as leverage and the property bubble, the yield gap is set to fall. And the pressure on the Shanghai Composite will likely persist. Even if infrastructure investments are carried out, record inventory destocking will serve to undermine growth. For instance, China’s rebar inventory is at a record high (Figure 6). Meanwhile, our 850-day moving average is acting as a strong resistance for the composite as well (Figure 7. Please refer to our 2019.09.19 report “A Definitive Guide to Forecasting China Market”).

Figure 7: The 850-day mavg continues to be a strong resistance for the Shanghai Composite.

Overseas markets have been oversold to the historic proportion, and sentiment has been extremely depressed. Yet in the past weeks, these markets had only staged a few fleeting technical rebounds. Credit spreads, USD strength and the discount of underlying shares to the corresponding ETFs all suggest that market internals have been devastated. Rebounds, if any, will continue to be transient and technical in nature, and continue to befuddle those reckless traders.