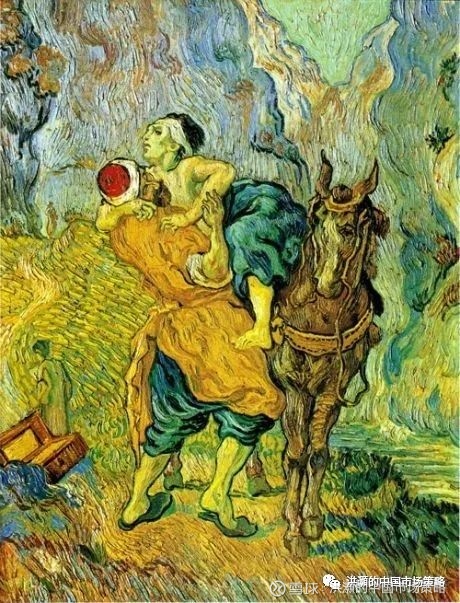 What is a safe haven? “Any safe or peaceful place in a dangerous area”, according to the Cambridge Dictionary. As China has weathered the recent epic global volatility well, pundits are quickly pointing to China as a safe “haven”.

While we agree with the observation that China’s on-shore market has been a beacon in the darkness, and the country’s draconian quarantine measures have borne fruits, we also note that China, as the first country to suffer the coronavirus outbreak, experienced a historic plunge when its market re-opened after the lunar new year. As such, China’s market performance can either be a herald of the global markets due to its time lead, or an asset mispriced for weakening fundamentals amid the “once-in-a-hundred-year” virus outbreak coinciding with a historic oil crisis.

Last night, the circuit breaker was triggered in US trading for the first time since the 1997 Asian Crisis. The weight from the unprecedented oil plunge comparable to the episode around the first Gulf War had proven to be too hard to fight. Despite such tumultuous trading conditions, the Dow closed at just below its 850-day moving average, while the S&P500 closed just above.

We have written extensively about the significance of the 850-day moving average for global asset allocation (20190919 “A Definitive Guide to Forecasting China Market”). Simply put, when there is no severe recession, the US stock market tends to find support around this moving average. Not even the infamous “Black Monday” in 1987 could penetrate it. However, when there is severe recession, such as in 2001 and 2008, the US equity indices will plunge substantially below the 850-day moving average.

Given its excellent track record, we can use the 850-day moving average as “the line in the sand” for recent market trading. In our recent note titled “Unconventional Risk Hedging at Cycle’s End” (20200302) and “Stock Market Populism” (20200309), we discussed the likelihood of the US equity indices finding support around the 850-day moving average, and a technical reprieve only reserved for the most brash traders. Last night’s epic volatility has once again proven the merit of this moving average.

Now, the outlook on the US economy is the question, as we know that the US stock market is likely to trade substantially lower when a severe US recession is looming. And a US recession bodes ill for the global economy.

Figure 2: Comparison between 1987 and now

It is difficult to find another period in the US market that is entirely comparable to the current episode, given its epic volatility. In about two weeks, the US market has turned from the longest bull market into the fastest bear market. Based on velocity, we have used the 1987 episode as the comparison, and found good similarity in the speed of plunge and the support level at the 850-day moving average.

That said, we note that the current episode has an element that is largely out of the realm of monetary and fiscal policy. China’s containment of the virus has set a positive example, yet at the cost of more than one month of economic activity suspension. The coronavirus is only starting to affect various countries at different stages along the contagion path. The global supply chain is so well integrated that all countries must cooperate seamlessly to make it work.

Even if China is now on track to go back to running at full capacity at the end of March or early April, the rest of the world probably isn’t. And China cannot play a group sport all by itself. This may be a supply chain disruption that many have failed to consider but will likely elevate the probability of a global recession. Already, the probability of a US recession has risen to 65% on the Predictit Market. And the NY Fed estimate of the chance of a US recession has risen to a level that has passed the point of no return. Investors should take note of such recessionary risks further in the horizon.

So, is China the herald of global market recovery, or a mispriced asset? The chance of the latter has risen, while the epic market moves from last night suggest China is indeed a hero for now.