问政策再借一命 (A Lifeline for the Market) 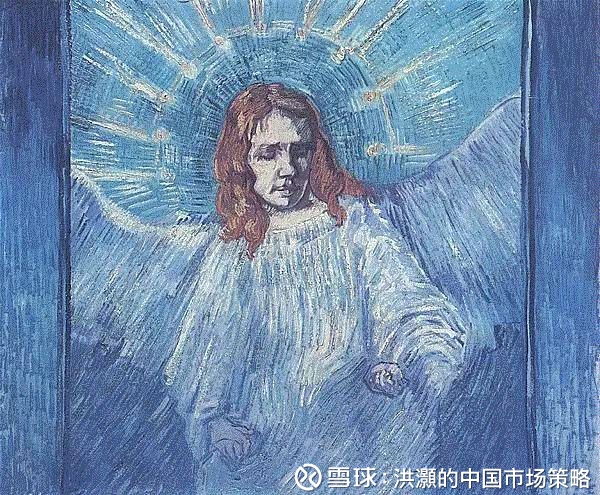 The Shanghai Composite is an uncanny indicator of the prevailing sentiment towards the Chinese economy. Official statistics, such as GDP growth, PMI and value added of industries, continues to suggest moderate slowdown of the economy. But the propaganda is already at its full force, conveying a sense of urgency - it is baffling. Over the weekend, the China Banking and Insurance Regulatory Commission (CBIRC) revealed that new loans grew by RMB1.45 trillion in July to ensure sufficient funding for projects under construction and infrastructure spending, while commenting on how best to direct and regulate credit growth to support the economy. It is indeed an unusual way to release the official new loan figure – ahead of the central bank’s official release. Liquidity is in the air.

In our last report “Rebound vs. Bottom”, we suggested that any subtle policy shift in a technically-oversold market should initiate a short-term rebound (20180723). Last weekend, our proprietary market sentiment model plunged to its historical low levels that tend to suggest a technical reprieve in the near term (Figure 1). Meanwhile, the strong relative performance of defensive sectors has also been approaching its extreme, while cyclical sectors continue to underperform. Such market developments also hint at significant market risk aversion (Figure 2). 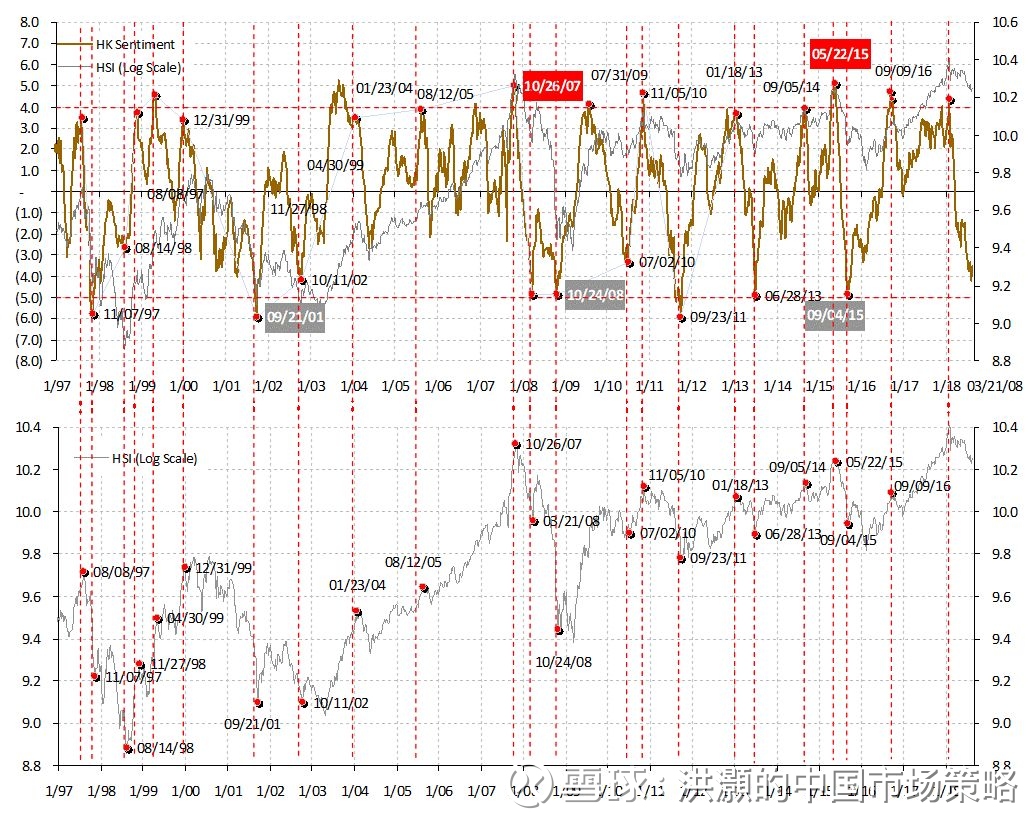 In our 2H18 outlook report “Rough Sailing”, we wrote about a likely recovery in infrastructure spending in the second half, as well as easing of monetary conditions to support bank lending (20180521). At the time of writing our second-half outlook, we believed that the plunge of infrastructure spending in the first half was not sustainable, and infrastructure spending should be once again deployed to support economic growth. Further, as loan demand recovered in the second half, some smaller banks with low reserves would find it challenging to expand lending. As such, more RRR cuts, as well as further yuan weakness, were likely (Figure 3). Already, we have seen one 50bp RRR cut in late June – one month after our report. And the yuan has weakened substantially.

Figure 3: Further RRR cut likely; the yuan has a well-defined trading range, and is set to depreciate further

But such monetary priming will not resolve the secular challenges that China’s economy is confronting. Widening wealth gap is increasingly limiting the social mobility of the hoi polloi at the lower social strata. At a time when the practice of principal guarantee is being unwound, property has become one of the few assets of which the implicit guarantee remains intact. The property sector has simply become too big to fail. Such belief will drive an even bigger crowd longing for a better life to punt on property, delaying the fate that may have become difficult to escape.